Glass Half Broken: Shattering the Barriers That Still Hold Women Back

How many women’s careers have been half broken by barriers and biases?

As you may or may not already know, the “glass ceiling” is a metaphor describing the attitudes and challenges women and minorities may face when trying to advance their careers to leadership roles. It is a hypothetical barrier that prevents these groups from receiving promotions in male-dominated corporate hierarchies. Rather than explicit corporate policies, these barriers usually result from societal norms and implicit biases that can prioritize male advancement over the promotion of women and minorities.

At the 1978 Women’s Exposition in New York, Marilyn Loden used the term “glass ceiling” to describe the issues that prevented women from occupying positions of authority throughout history. A 1986 Wall Street Journal article popularized this term, which eventually expanded to include minorities as well as women. A few years later, the U.S. Department of Labor launched the Glass Ceiling Commission to prevent discrimination among female and minority professionals. Many modern companies have created policies to increase diversity in the workplace and ensure they hire the most qualified candidates for leadership positions, regardless of gender or race.

In Chapters 1-3 of their book, Colleen Ammerman and Boris Groysberg focus on how, “despite decades of corporate initiatives, public policy programs, and grassroots activism, gender-based inequities continue to limit women’s careers and maintain the male-dominated status quo in leadership.” Then in Part Two (Chapters 4-6), they zero in on “how to eliminate gender gaps in organizations, with chapters devoted to what men can do to be effective allies, what companies need to do at an organizational level to drive systemic change, and what individual managers should do to promote equity on a day-to-day basis.”

I think this is a “must read” for all C-level executives or their equivalent as well as for members of a governing board. All manner of biases have held countless people back from personal growth and professional development wholly because of barriers based on gender, yes, but also based on other criteria that also have little (if anything) to do with merit.

However different they may be in most other respects, all of the companies annually ranked among those most highly respected and best to work for have no such barriers. It is also worth mentioning that the same companies are also among the most profitable and have the greatest cap value in their industry segment. They have zero tolerance of the barriers and biases that compromise any worker’s growth and organizational success.

These are among the passages of greatest interest and value to me, also listed to suggest the scope of Ammerman and Groysberg’s coverage:

Other especially valuable material is provided by eight guest contributors who share a wealth of real-world experiences: various efforts to shatter the barriers that hold women back at work. They are:

I also want to call your attention a portion of this book’s Epilogue, “Starting a Movement” (227-231), in which Colleen Ammerman and Boris Groysberg discuss what had begun as the Harvard Business Women (HBW) club but soon became known as the Women’s Student Association (WSA).  Details are best revealed in context, within a frame of reference, but I want to suggest now that formidable barriers were established and then defended even at our nation’s most prestigious. university.

This book is a brilliant achievement. Bravo!

Build: An Unorthodox Guide to Making Things Worth Making

Glass Half Broken: Shattering the Barriers That Still Hold Women Back

About the Author: Bob Morris 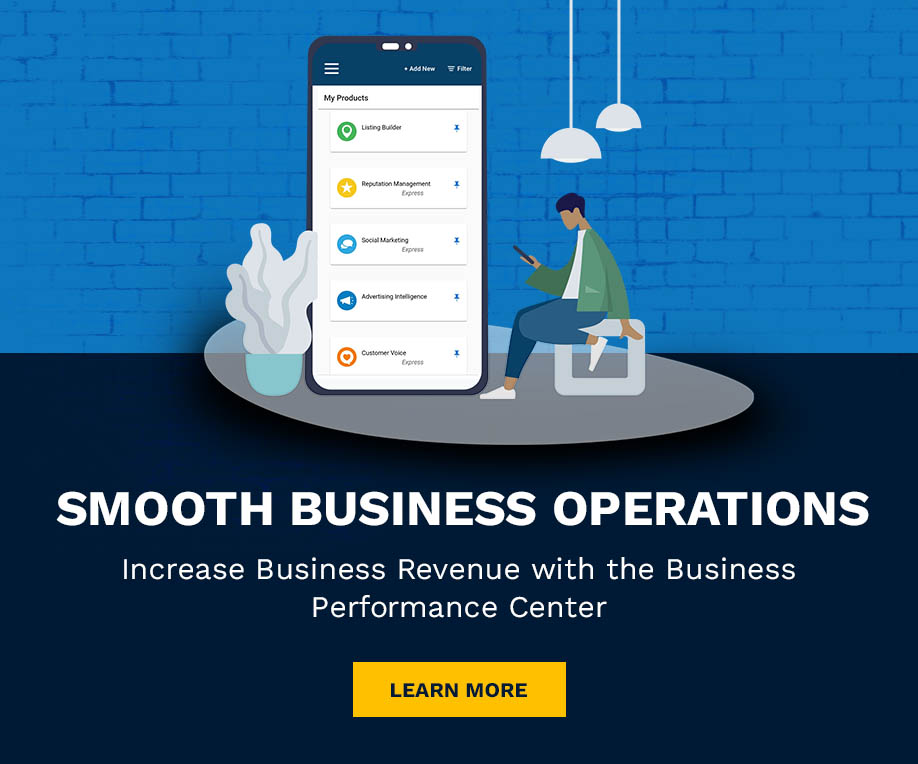 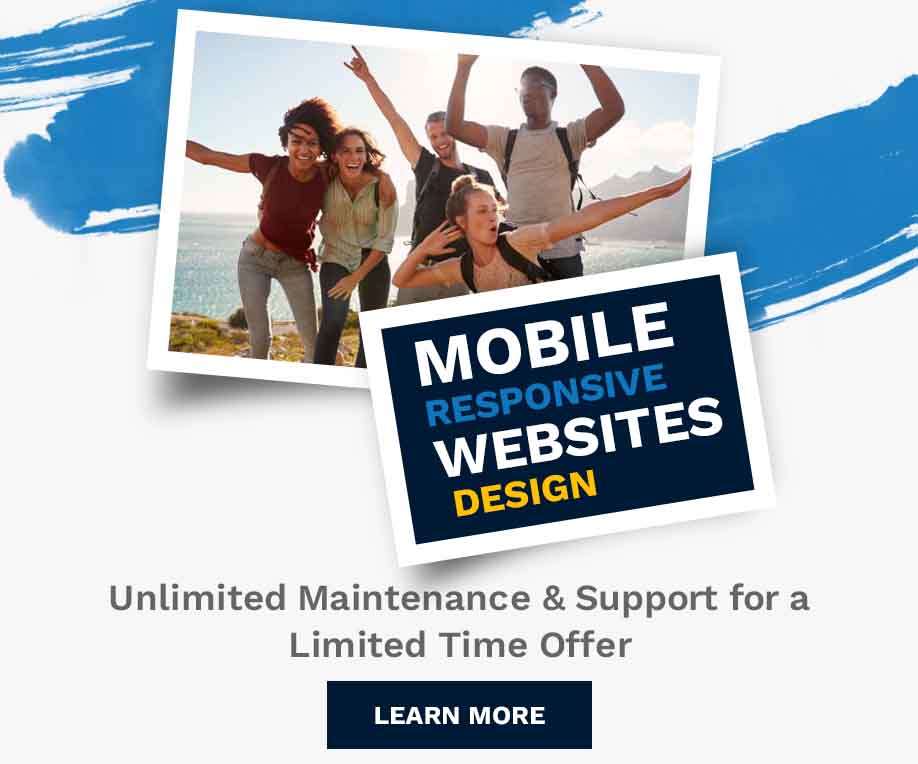