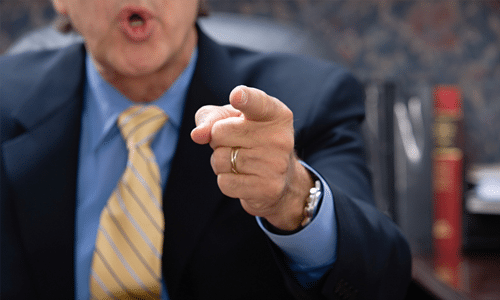 TALKIN' BOUT THE GOOD LIFE!I was living in my dream home on the golf course in a cul-de-sac, in Columbia Maryland, enjoying the lifestyle of a fat 6-figure earner; taking luxury vacations, trusted with global sales responsibilities in a multi-national software company, and promoted for exemplary performance 6-weeks before my 50th birthday. CONFRONTING THE UNEXPECTEDTwo… END_OF_DOCUMENT_TOKEN_TO_BE_REPLACED

The Birth of StealthEnomics™–LinkedIn ProFinder Contest

The Birth of StealthEnomics™–LinkedIn ProFinder Contest

StealthEnomics™ formed from the vision of four evolutionary men; Vonnie Wright, Christopher Bell III, Demond Raybon, and Leroy Wilson. During the initial meeting of the four men, they realized that their diverse skill sets and expertise could be brought together to build a revolutionary business design.